The British Museum opened to the public on the 15th of January 1759 by act of Parliament.

Through his lifetime, the Irish physician, Sir Hans Sloane amassed a collection of more than 70,000 antiquities and curiosities which he bequeathed to King George II on his death on the 11th of January, 1753.

In June of the same year King George set about the establishment of the British Museum. Montagu House in Great Russell Street, Bloomsbury was acquired to house Sloane’s collection which the King donated to the nation along with the Old Royal Library. 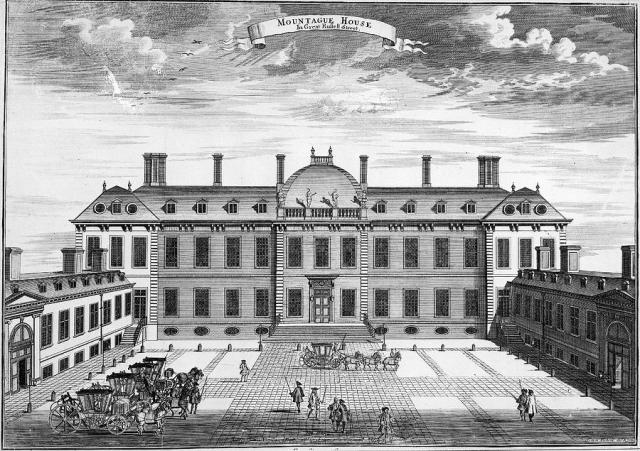 In its early years, the museum quickly became so popular that visitors were admitted by appointment only and restricted to ten at a time.

The British Museum has undergone many changes in both its collections and the locations where they are housed. The museum’s current collections extend to over eight million objects.

1 Response to The British Museum