A Set of Six Claremont Fan-back Windsor Chairs – Part One

Claremont fan-back Windsors take their name from a set of chairs (fig. 1) made, circa 1773, for Lord Clive of India during his rebuilding of Claremont in Surrey[1].

This style of chair is one of the earliest forms of Windsors, owing its origins to the basic back-stool (figs. 2 & 3) which in turn evolved from the humble cracket, or three-legged stool. 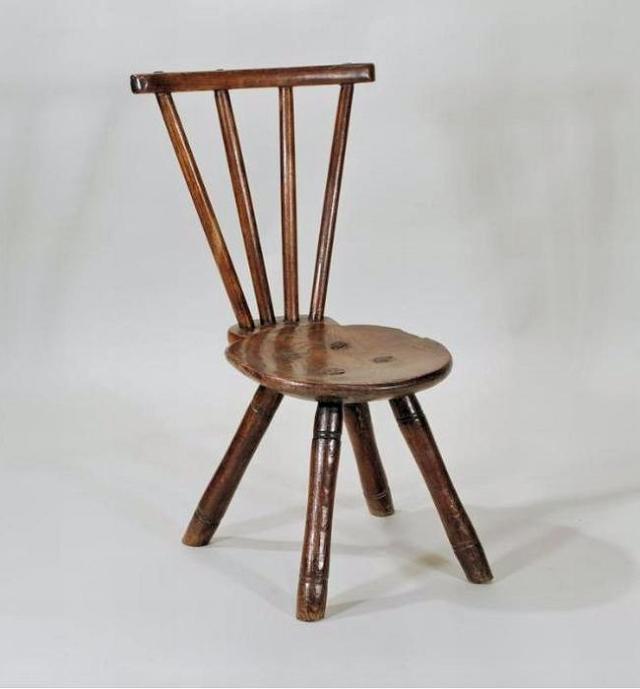 Fig. 3. Ash, elm and walnut back-stool with ‘axe-haft’ legs. Supplied to the Bodleian Library, Oxford in 1776 and described in Jackson’s Oxford Journal as “admirably calculated for ornament and repose”. (Bodleian Library)

As with back stools, fan-backs’ back sticks sprout from a relatively narrow base. Later evolved Windsor chair backs emanate from a much broader arc which affords immense strength to the superstructure.

The fan-back acquires its strength quite simply from two or more bracing sticks which rise from the bob-tail – an extension at the rear of the seat – and converge with the back sticks at the crest rail (figs 1, 3 & 4). 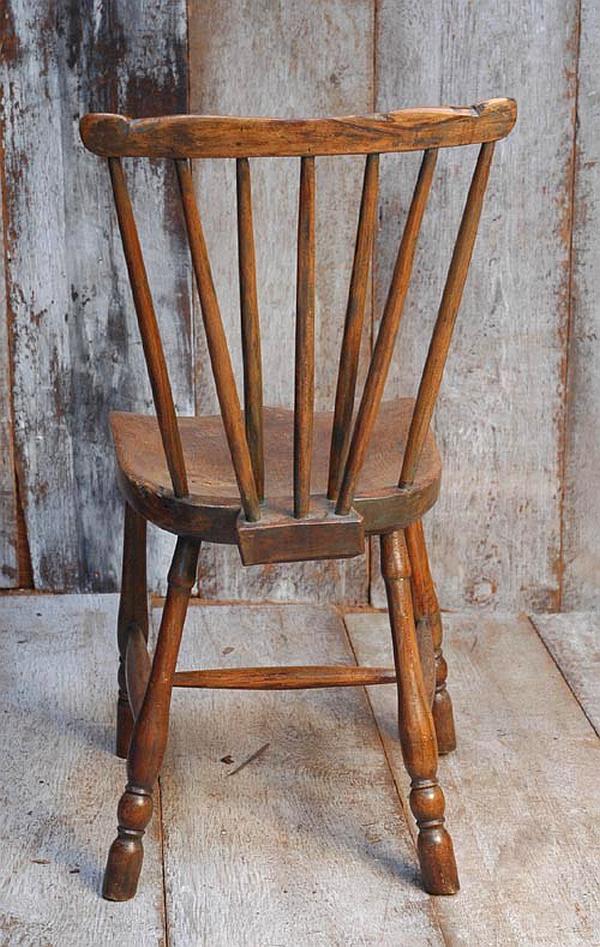 The Claremont Windsor bears more than a close resemblance to another iconic Windsor, the Goldsmith chair (fig. 5), sharing the same bob-tail, bracing sticks and leg turnings (known as ‘hoofed legs’ or ‘Goldsmith’ legs).

The six chairs I will be making will be based on the very early example in figure 6 which has, unfortunately, been deprived of its feet (mine shall be resplendent with a full compliment of hooves!). The seat is boldly shaped and its bi-lobed bob-tail and broad lively crest rail give it great character. The leg turnings too, are bold and commensurate with the baluster legs of other chairs and tables of the second quarter of the eighteenth-century. 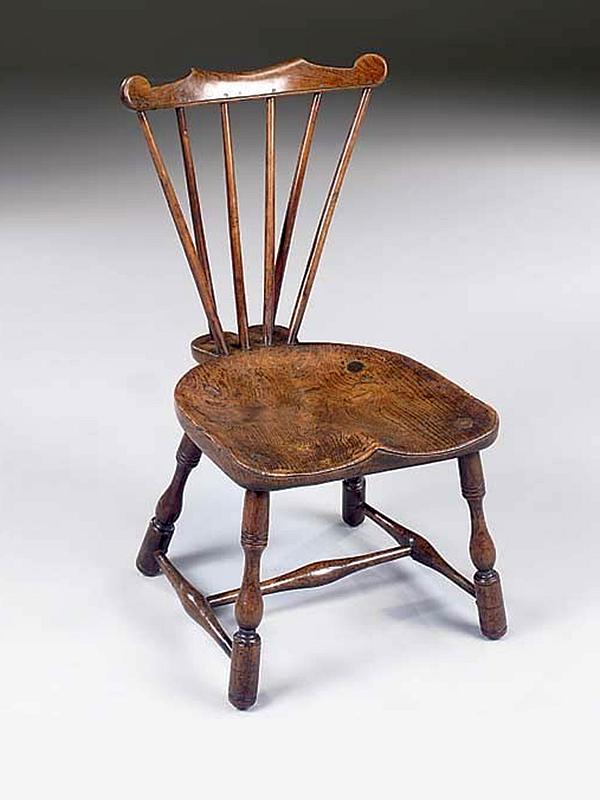