Right-oh sleuths, it’s time to stick the briar between the teeth, grab the magnifying glass and don the beerstalker.

This little beauty is currently being advertised by a dealer as mid eighteenth-century, of oak and elm, recently polished and with replacement handles. Over to you (click on the images for enlargements). 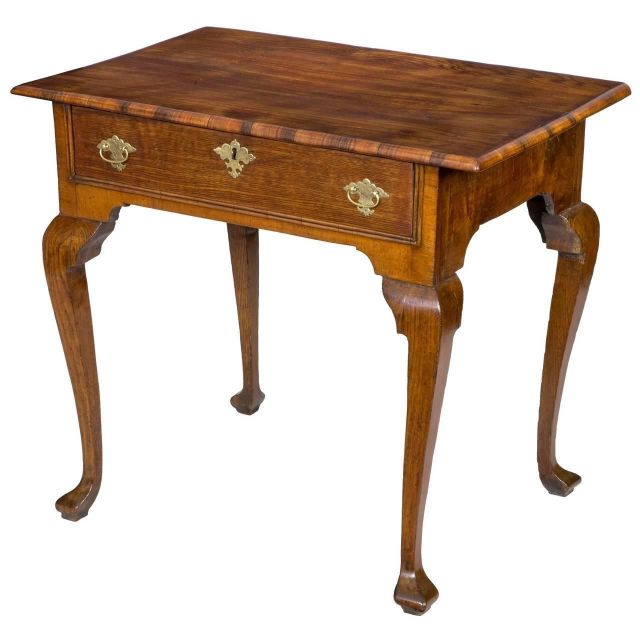 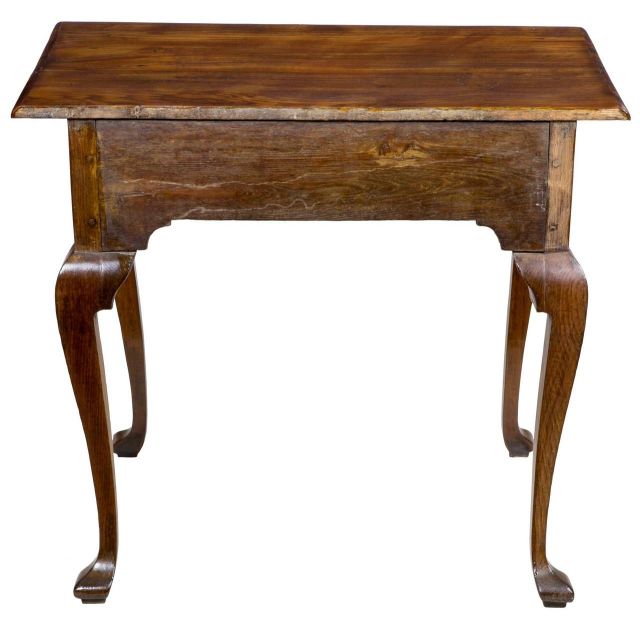 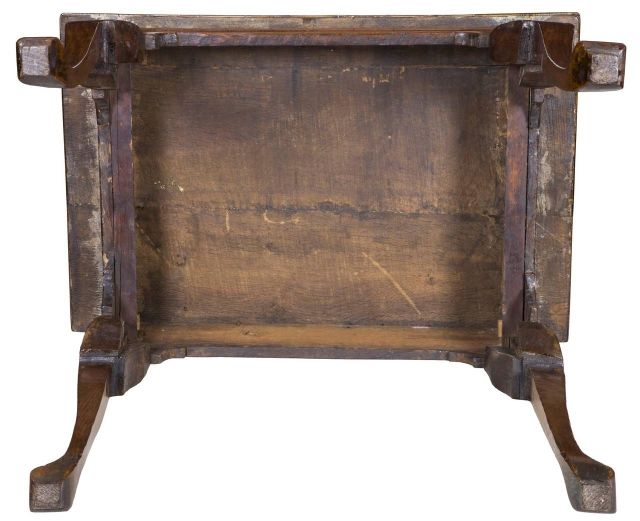 As usual, any ‘holes-in-one’ will not be published until others have had a fair go.

Formerly from the UK, Jack is a retired antiques dealer and self-taught woodworker, now living in Australia.
View all posts by Jack Plane →
This entry was posted in Picture This and tagged sleuthing, table. Bookmark the permalink.

23 Responses to Picture This LXXXVII