The Vagaries of Mounting Ladies

Whilst viewing an estate clearance sale recently, a few old tack room fittings and stable accessories reminded me of some of the esoteric accoutrements so beloved of wealthy eighteenth- and early nineteenth-century equestrians.

When, myself, a lithe young horserider, I would grasp the reins and a handful of mane in my left hand, raise my left foot into the stirrup and hoist myself into the saddle in the time honoured fashion (figure 2).

Nowadays however, to assist this old wooden Plane mount the dapple-grey mare betimes, an up-turned bucket must suffice.

Traditionally, stableyards, inns and other busy hubs were equipped with substantial mounting steps (figure 3), which enabled corpulent gentlemen to mount their horses with relative ease. 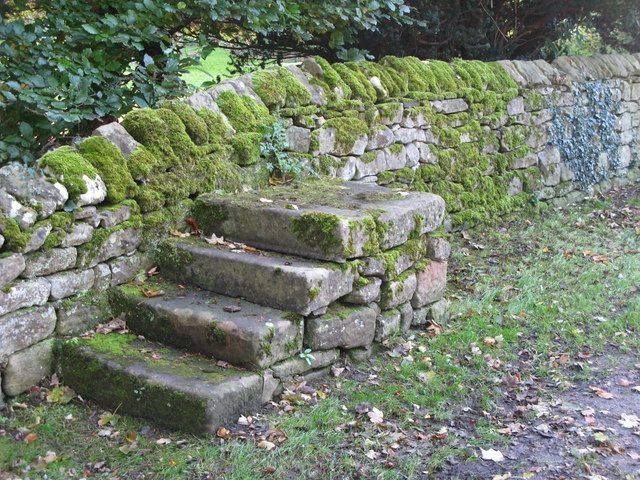 Mounting steps were not always to hand, so eighteenth-century gentlemen would often call “leg up!” – indicating to a nearby groom or rustic that he was ready for them to clasp their hands beneath his proffered riding boot and heave him up into the saddle. However, it would have been unthinkable for a lady to be manhandled by a groom in the same undignified manner with the abiding possibility of his head and shoulders disappearing beneath the voluminous skirts of her riding habit.

At any rate, it was improper for a lady to throw her leg over a horse’s back and ride astride it, en cavalier (figure 4), instead, demure ladies rode sidesaddles to protect their virtue (figures 5 & 6). 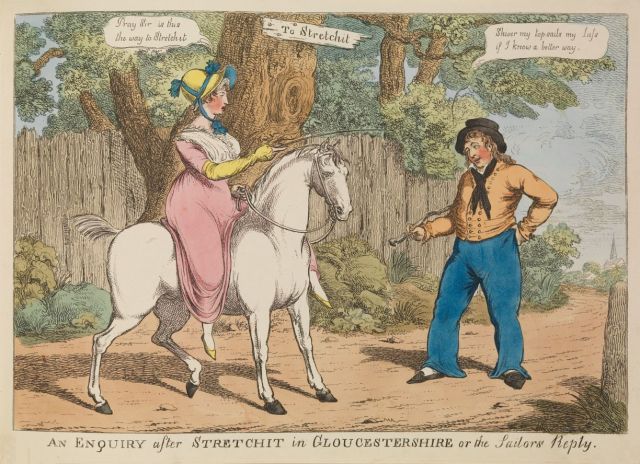 Exertion of any sort was deemed unladylike, so other means of mounting ladies in a courtly manner was preferable.

In 1739 a London gunsmith, Henry Marsh patented a portable spring-loaded contrivance for elevating ladies into their sidesaddles. The device met universal approval and was  produced by such makers as Bainbridge, Gillow and Fowler (figures 7, 8 & 9). 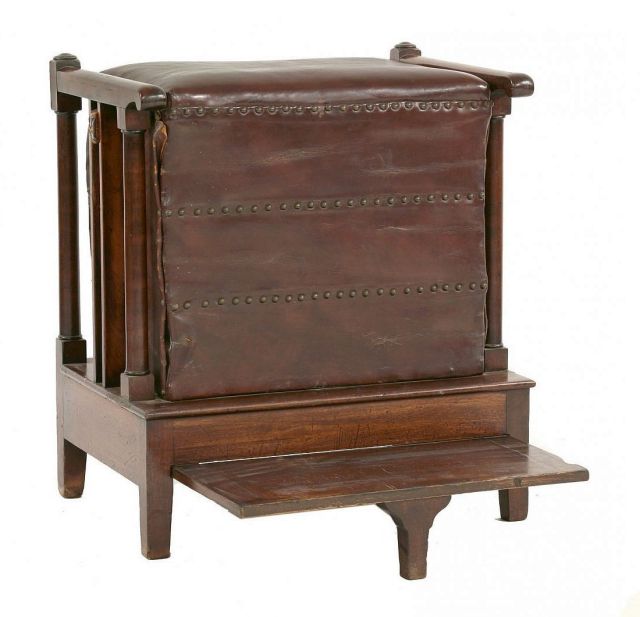 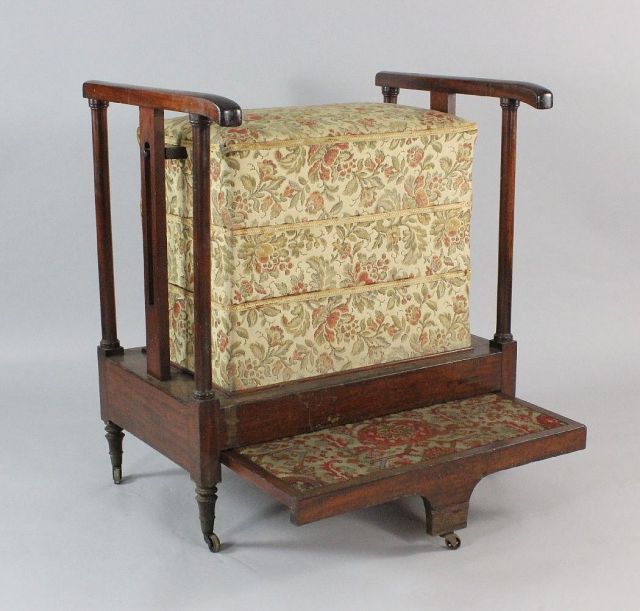 To operate a lady’s elevator, a brace of hefty serfs would sit on the seat in order to compress the two enormous internal coil springs whereupon the operative would insert two chocks through apertures in the rear of the base, engaging the springs and securing them in a ‘loaded’ state. The serfs would then retire.

With the aid of a pullout step in the front of the elevator, a lady would take a seat on the contraption and an attending groom would position her horse, side-on, in front of her. When composed, the lady would call out “chocks away!”[1] whereupon the operative would reef the chock ropes, releasing the springs and her ladyship would be propelled aloft and onto the back of the waiting horse.

Prior to Rotherham spring-maker, Richard Tredwell’s patent of 1763, coil spring manufacture wasn’t an exact science (in spite of Robert Hooke’s much earlier Law of Elasticity). Elevators’ substantial coil springs made no allowance for the variable weight of individual female projectiles and as a result, the outcomes were many and irregular.

Some ponderous women were merely ejected, quite gently, onto their feet and other, petite women frequently attained frightening heights and occasionally overshot their mark. Further, the release of the elevator could startle inexperienced horses, causing them to bolt, leaving the rider to indecorously impact the ground.

Spring elevators remained largely unaltered throughout the eighteenth- and nineteenth-centuries with the exception of a few notable modifications to their release mechanisms. In 1770 Fowler introduced a convenient release knob atop the right rear leg of their ‘self ejecting elevator’ (figure 9).

However, Fowler’s self-ejecting model only enjoyed brief popularity: The mechanisms wore rapidly and frequently misfired, releasing only the right hand spring and inelegantly discharging its human missile some distance off to the left.

The attraction of gas elevators was that they could be finely tuned to suit the weight of an individual by adjusting the in-built pressure regulator. However unreliable gauges and misuse of the device resulted in numerous accidents and some horrendous injuries.

Although occasionally unpredictable and somewhat perilous, elevators were broadly welcomed by both ladies and gentlemen. The wealthy Yorkshire wool merchant and Parliamentarian, Thomas Goode famously attributed his wife’s elevator (and several heavy landings on her sidesaddle) to her eventual success in bearing him an heir.[2] 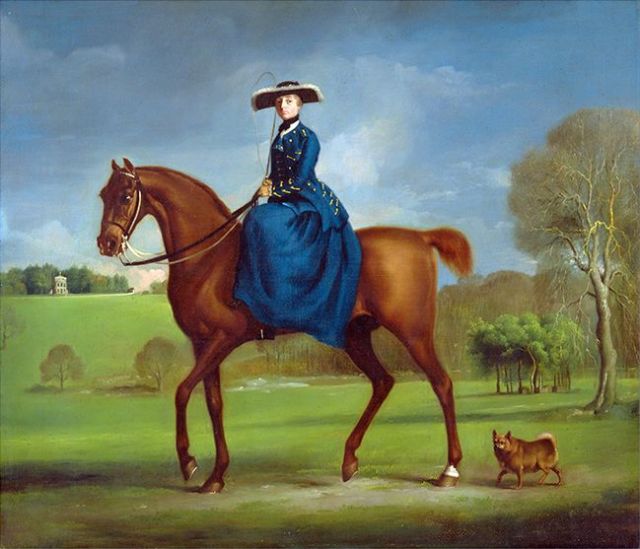 [1] The cry later made famous by World War I pilots when preparing for take-off.

Formerly from the UK, Jack is a retired antiques dealer and self-taught woodworker, now living in Australia.
View all posts by Jack Plane →
This entry was posted in Antiques and tagged elevator, Gillows, sidesaddle. Bookmark the permalink.

3 Responses to The Vagaries of Mounting Ladies