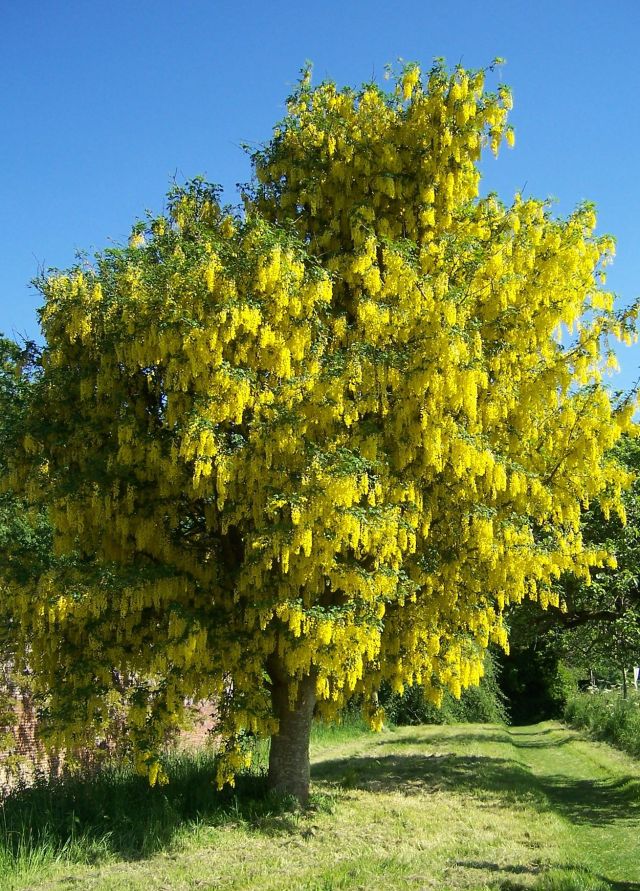 Fig. 1. A laburnum at Barrington Court near Ilminster in Somerset. (Pam at Twoshoes3)

The entire tree is poisonous and can cause convulsions and violent diarrhoea. Natheless, laburnum wood is one of the great unsung riches of antique furniture. It has been justly revered and normally reserved for the finest chests and chairs in much the same manner yew was employed for making Gothic Windsor chairs.

Laburnum’s heartwood is of a khaki-brown colour (figure 2), bordered by cream-coloured sapwood (figures 3 & 4). Though the wood is lustrous with an inherently waxy feel, I have occasionally seen laburnum chairs wrongly ascribed as being of wych elm. 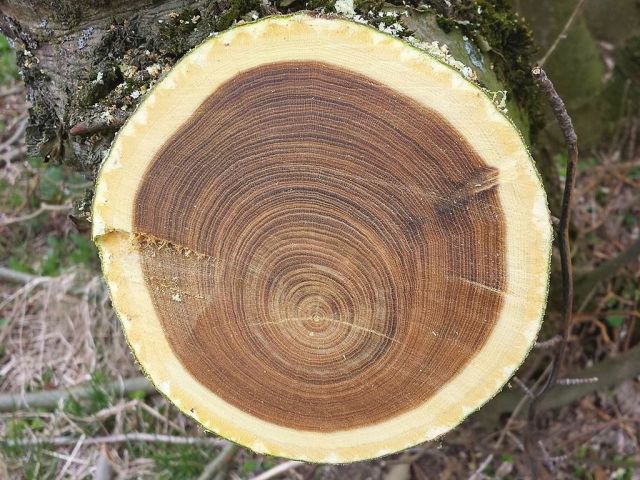 The alpine laburnum is a slightly larger tree than its common cousin and grows extensively in the northern reaches of the Isles. Though both species produce adequate solid timber for chairs, table frames, and oyster veneers for tabletops and chests etc., furniture made from laburnum seems to have been more abundantly produced in Scotland and Northern Ireland.

Fig. 5. Three from a set of five Scottish George III laburnum ladderback chairs, probably by William Hamilton, circa 1770. (At the Sign of the Pelican)

Fig. 6. A pair of Scottish George III laburnum ladderback armchairs, late eighteenth-century. (At the Sign of the Pelican)

Fig. 7. One of a pair of Scottish Georgian laburnum brander-back chairs, circa 1800. (At the Sign of the Pelican) 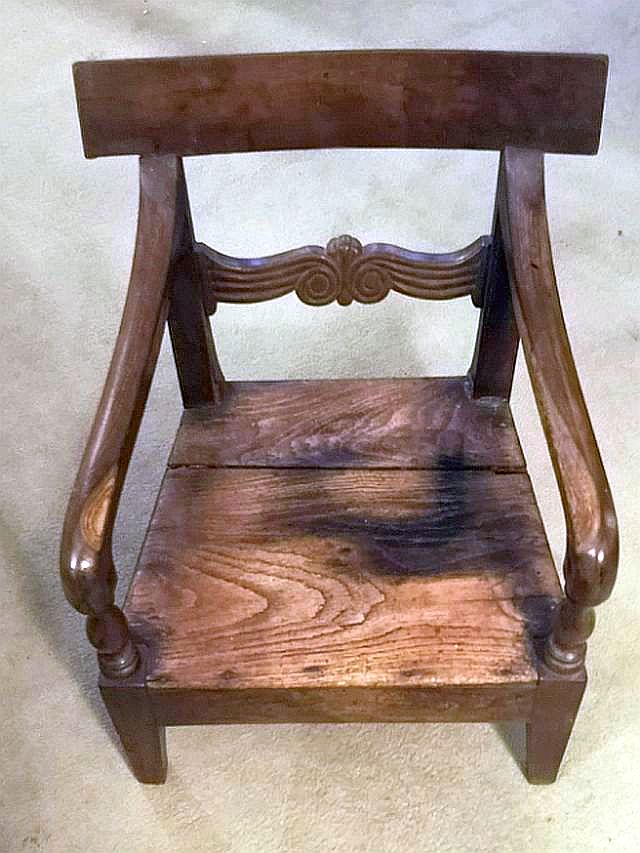 Fig. 8. Laburnum child’s chair. (At the Sign of the Pelican)

Laburnum became a catchword during the seventies and early eighties with practically any unusually dark furniture made from ash, elm, chestnut, drupaceous fruitwood, cocus, olive, rowan and walnut etc. being labelled ‘laburnum’. There is a card table in the Victoria and Albert Museum (number W.64-1962) that looks remarkably similar to the laburnum table in figure 11, which they describe as “cocus (or possibly plum)”. One West End dealer I visited in the early eighties had about six ‘laburnum’ oyster chests of drawers on his showroom floor (some were dark-hearted walnut, some just plain ordinary walnut and a couple were olive). Then in the mid-eighties, laburnum was widely disparaged virtually to the point of fiction.

Thanks to research by Sebastian Pryke and others, laburnum is now much better understood and appreciated again. 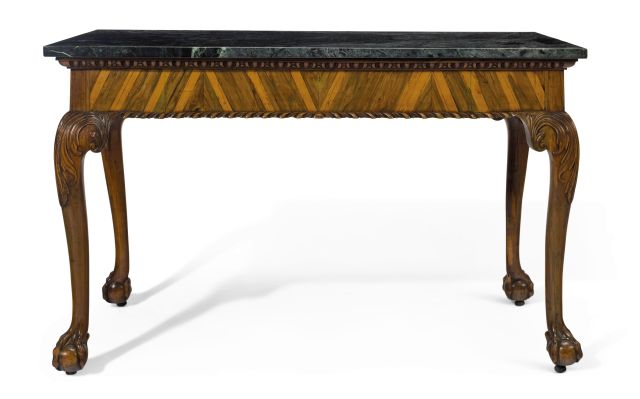 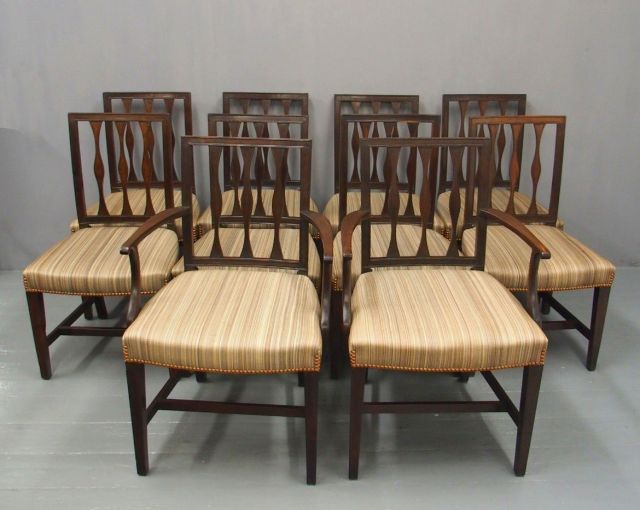 Formerly from the UK, Jack is a retired antiques dealer and self-taught woodworker, now living in Australia.
View all posts by Jack Plane →
This entry was posted in Antiques, Furniture Timbers and tagged laburnum, laburnum oyster. Bookmark the permalink.