Much of the construction of this veneered chest echoes the methods employed in the build of the cabinet-on-chest and the kneehole desk, so I will spare you much of the repetition. That said, I’m incorporating a few alternative construction techniques that were mentioned previously and which I feel are worthy of note.

I previously glued narrow strips of wood to the underside of thin, lapped dustboards to act as kickers for when the drawers are withdrawn, but in this instance I have adopted another eighteenth-century technique where pine off-cuts were rubbed onto the undersides of the dustboards. One advantage of using this method was that, should the dustboards shrink or expand a significant amount, the kickers – with their grain oriented in the same direction as the dustboards – should move in unison with the dustboards and not break their glue joints.

With the carcase upside down the thin dustboards and kickers are clearly visible (fig. 1). Visible in the foreground is one of the narrow drawer dividers which is demi-dovetailed into the carcase ends, affording improved structural integrity over a plain housed divider. 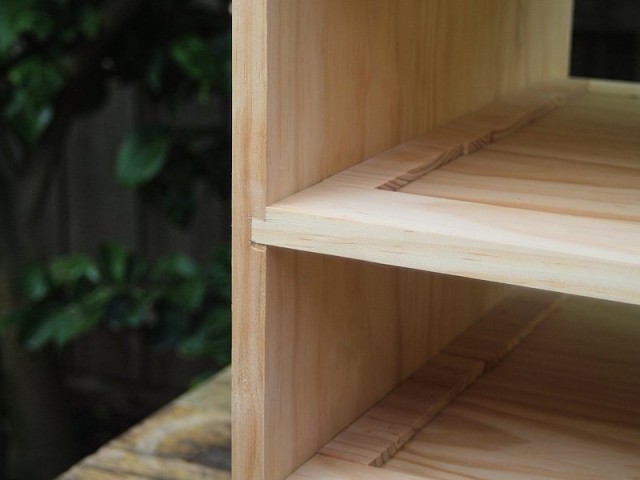 Fig. 1. Kickers glued to underside of the dustboards.

The vertical drawer divider is dovetailed into the top rail and first divider (fig. 2), again, adding strength to the carcase as a whole.

The carcase was hammer-veneered with 5/64″ (2mm) thick walnut veneer which will be cleaned up with a scraper once the lipping has been glued onto the fronts of the drawer dividers and carcase edges.

Applied lipping – either veneer or thicker strips of wood – was the norm for both veneered and solid carcases. Its purpose was two-fold; it allowed the use of sliding dovetails to secure the drawer dividers to the carcase while simultaneously concealing the joints. “Nobody likes a show-off!” my old headmaster would say as he strutted around in his Savile Row suit.

Before I put the veneer away, I took some off-cuts and glued them onto scraps of pine to make the bracket feet from. 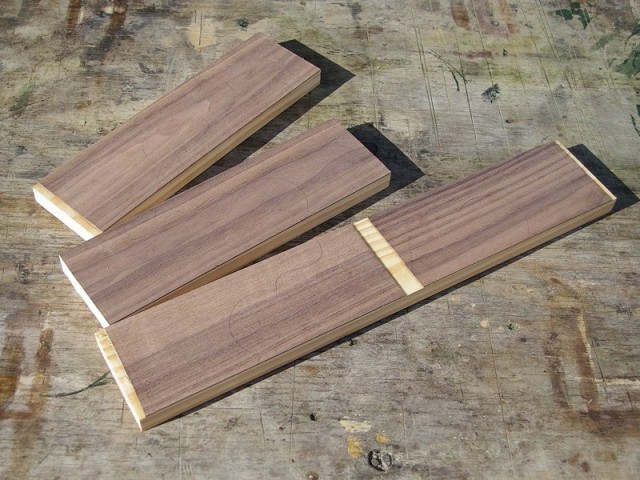 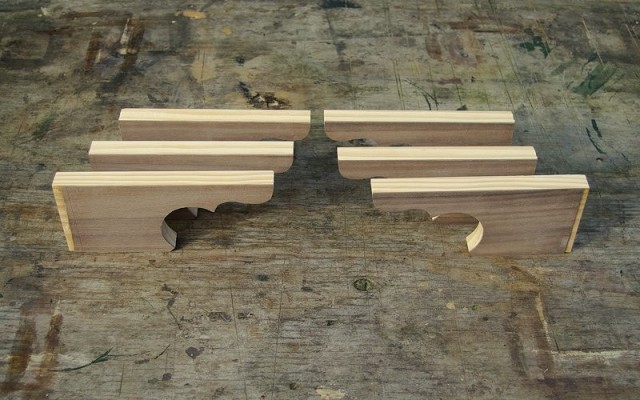 Formerly from the UK, Jack is a retired antiques dealer and self-taught woodworker, now living in Australia.
View all posts by Jack Plane →
This entry was posted in Case Furniture and tagged bracket feet, cabinet, dustboards, kneehole desk. Bookmark the permalink.